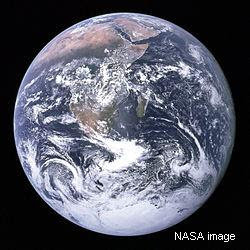 --Fr. Victor P. Warkulwiz, The Doctrines of Genesis 1-11: A Compendium and Defense of Traditional Catholic Theology on Origins (Caryville, TN: The John Paul II Institute of Christian Spirituality, 2009), p. 196.
Posted by Justin Soutar at 10:22 AM