Global Warming Is a Hoax 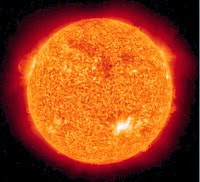 Deep down I have felt and believed for a number of years now that the ongoing global warming hysteria, much like the Darwinian theory of evolution, was a convenient, politically correct, money-driven and agenda-driven scientific hoax. Now my hunch has been confirmed by the compelling new research of a former U.S. government insider named John Casey, a retired NASA scientist and well-respected climate change expert. In his recently released book entitled Dark Winter, Casey debunks the entire global warming hypothesis using NASA weather and climate data that actually indicate a worldwide cooling trend in recent years, and he convincingly demonstrates that fluctuations in solar activity are the leading cause of global climate change. Furthermore, Casey’s book blows the lid off a disturbing conspiracy by corrupt U.S. government officials, corporate CEOs and global warming “experts” to discredit the truth of his findings while fostering the myth of a dramatic and irreversible increase in global temperatures fueled by increasing carbon emissions, also known as the “runaway greenhouse effect,” for their own profit to the tune of $22 billion a year.


Based on my own research in recent years, I have come to the conviction that man-made carbon dioxide emissions play only a minor role in affecting Earth's climate, while changes in solar activity and the sunspot cycle are in fact the leading cause of climate change over periods of decades and centuries. Furthermore, as an amateur weather and climate observer, it has dawned on me that the noticeable and undeniable slight warming trend we experienced in the first decade of this century reached its peak in 2010 and has been followed by an equally noticeable and undeniable, if perhaps a bit sharper, cooling trend over the last few years. Nor is mine an isolated observation: faced with extremely precise and reliable meteorological and climatological data from our network of highly advanced Earth-orbiting weather and climate satellites, many honest professional climate scientists around the world are now candidly acknowledging the “inconvenient truth” of a recent drop in average global temperatures (my apologies to Al Gore for stealing his favorite catchphrase) and openly challenging the once-sacrosanct global warming dogma. Casey’s research also confirms what I have intuitively come to realize and understand regarding the seemingly complex science of climate change. 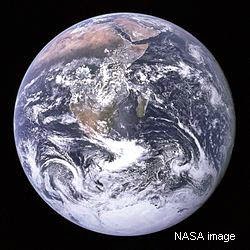 Thanks to a thorough brainwashing by several decades’ worth of human-induced global warming nonsense at a time when the amount of carbon dioxide in Earth’s atmosphere is the highest it has ever been, this unexpected phenomenon of global cooling has caught most of us completely off guard. There was a somewhat humorous news blurb in the March/April issue of the Crusade last year (a magazine of America Needs Fatima and the Society for the Defense of Tradition, Family and Property) about global warming scientists in Antarctica who had gotten stuck in ice that was thicker than they had expected, delaying their return to the inhabited continents. Newsmax ran a story last summer about the first six months of 2014 being the coolest first half of a year for the U.S. so far this century, with recorded temperatures hovering just one-tenth of a degree above the twentieth-century average. Also last summer, a related Newsmax story mentioned the interesting fact that Death Valley, California, the hottest place in the country, was experiencing an unusually cool summer: in fact, on August 3, the high temperature there was only 87 degrees Fahrenheit, the lowest high for that date since 1915. And then there has been my personal experience of cooler weather here in the southern Shenandoah Valley of Virginia. Last summer was noticeably cooler than average, with high temperatures mainly in the upper 60s to middle 80s, and a few days in July with highs of just 60 to 65 degrees (mid 70s to mid 90s being more typical readings for midsummer), while we broke multiple record lows across the state this past winter, which was much colder than average for this area, and so far this spring has been the coolest since I have lived here, with the trees still 90 percent bare as of mid-April.


As Casey demonstrates in his book, NASA weather, climate and solar activity data show that while Earth did undergo a slight (.35 degree) warming trend from 1979 to 1998, our planet has been experiencing a general but unmistakable cooling trend since 1998; these trends parallel a general but unmistakable rise and decline in the solar sunspot cycle over the same period of time. According to Casey, the sun has recently entered a multi-decadal phase of reduced activity that astrophysicists call the solar minimum, which is characterized by an unusual scarcity of sunspots; the last such phase occurred in the late 1800s and early 1900s, resulting in severe winters around the world. Although the reasons for the intriguing link and how it works are still shrouded in mystery, it is nonetheless a well-established historical and scientific fact that, generally speaking, more sunspots always result in warmer weather for the Earth as a whole, while fewer sunspots always result in cooler weather. Based on this information, Casey predicts that worldwide temperatures will dip somewhat below their twentieth-century average for the next few decades as the current solar minimum runs its course. 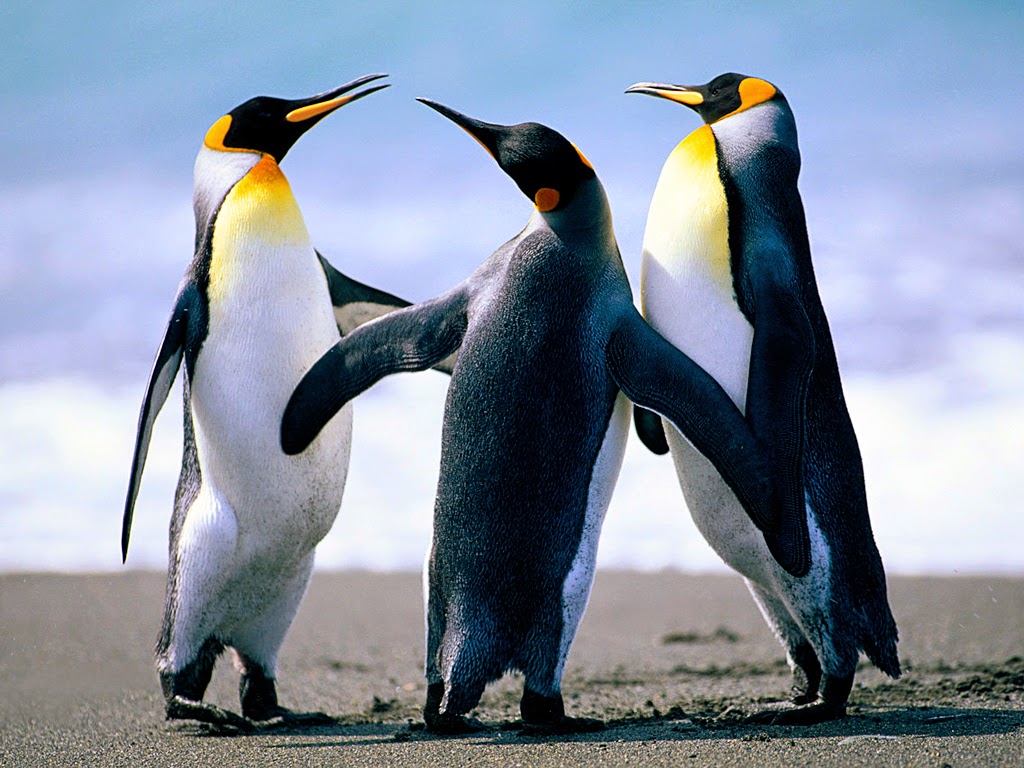 In short, all the hard scientific data and my own rather limited observations indicate that our planet has now entered a cooling down phase, in blatant contradiction and defiance of the shrill claims of global warming alarmists. So much for the wild-eyed predictions of a catastrophic increase in global temperatures that will do away with polar ice and submerge the Florida peninsula if we don’t act now to drastically reduce our carbon emissions. Such claims can now be safely relegated to the dustbin of scientific history alongside Ptolemy’s epicycles, Martian canals, and spontaneous generation. Human-induced global warming having now been exposed for the hoax that it is, it would be wise to begin making preparations for the next few decades of cooler weather.

P.S. My appetite for a truthful alternative to the global warming nonsense having now been whetted, I eagerly look forward to reading Casey’s book cover to cover. Stay tuned for my review of Dark Winter. In the meantime, additional interesting facts about the author, the compelling scientific basis for his claims, and the conspiracy by certain government officials, corporate CEOs and global warming “experts” to discredit the truth of his findings can be found here:
https://w3.newsmax.com/LP/Finance/RWL/RWL-Dark-Winter?ns_mail_uid=84163529&ns_mail_job=1616402_04102015&s=al&dkt_nbr=i1ktjqej
Posted by Justin Soutar at 12:39 PM